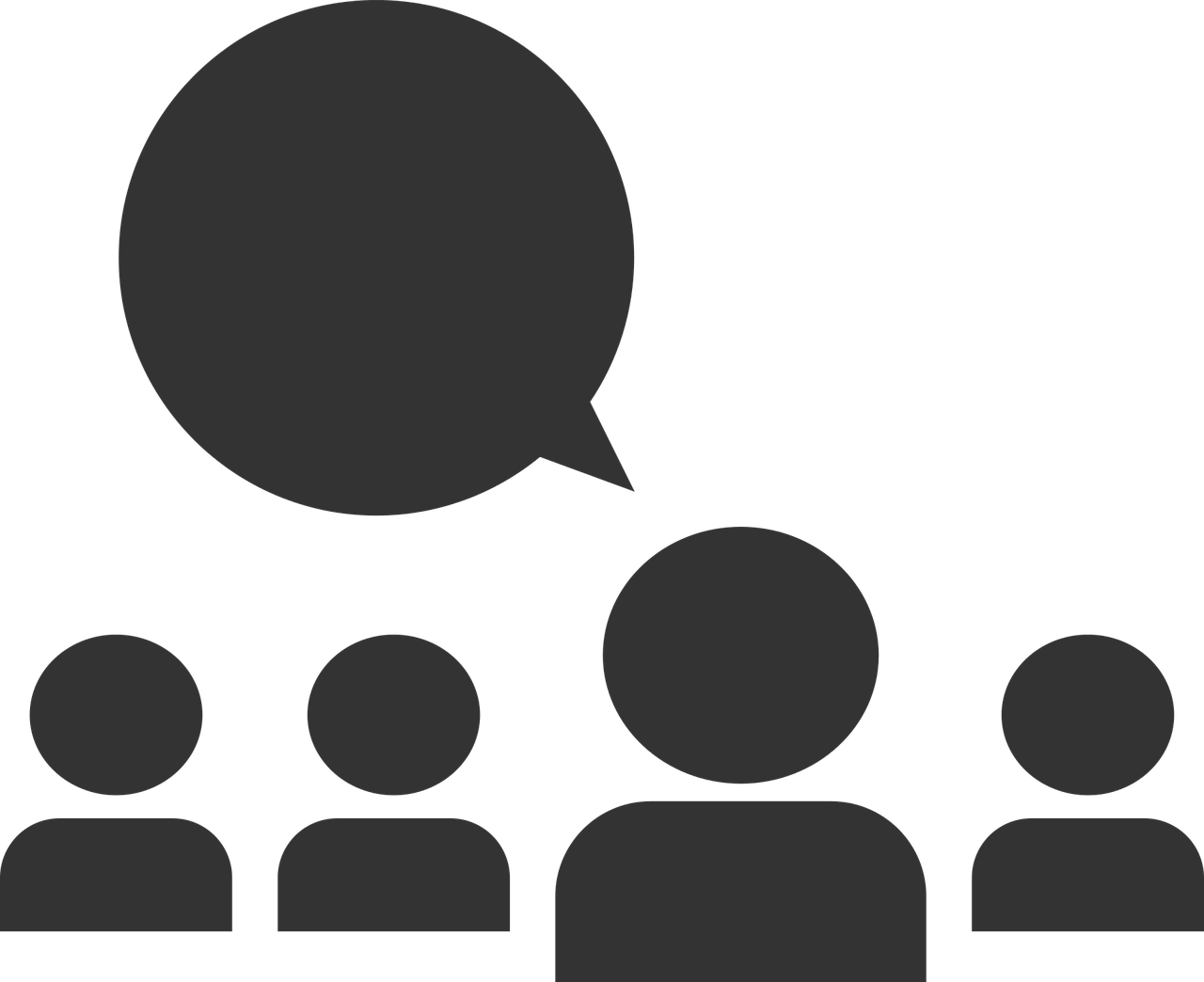 JANUARY 31 — We’re just over a week into the Trump-Putin regime, and it’s already getting hard to keep track of the disasters. Remember the president’s temper tantrum over his embarrassingly small inauguration crowd? It already seems like ancient history.

But I want to hold on, just for a minute, to the story that dominated the news on Thursday, before it was, er, trumped by the uproar over the refugee ban. As you may recall — or maybe you don’t, with the crazy coming so thick and fast — the White House first seemed to say that it would impose a 20 per cent tariff on Mexico, but may have been talking about a tax plan, proposed by Republicans in the House, that would do no such thing; then said that it was just an idea; then dropped the subject, at least for now.

For sheer viciousness, loose talk about tariffs isn’t going to match slamming the door on refugees, on Holocaust Remembrance Day, no less. But the tariff tale nonetheless epitomises the pattern we’re already seeing in this shambolic administration — a pattern of dysfunction, ignorance, incompetence, and betrayal of trust.

The story seems, like so much that’s happened lately, to have started with President Donald Trump’s insecure ego: People were making fun of him because Mexico will not, as he promised during the campaign, pay for that useless wall along the border. So his spokesman, Sean Spicer, went out and declared that a border tax on Mexican products would, in fact, pay for the wall. So there!

As economists quickly pointed out, however, tariffs aren’t paid by the exporter. With some minor qualifications, basically they’re paid for by the buyers — that is, a tariff on Mexican goods would be a tax on US consumers. America, not Mexico, would therefore end up paying for the wall.

Oops. But that wasn’t the only problem. America is part of a system of agreements — a system we built — that sets rules for trade policy, and one of the key rules is that you can’t just unilaterally hike tariffs that were reduced in previous negotiations.

If America were to casually break that rule, the consequences would be severe. The risk wouldn’t so much be one of retaliation — although that, too — as of emulation: If we treat the rules with contempt, so will everyone else. The whole trading system would start to unravel, with hugely disruptive effects everywhere, very much including US manufacturing.

So is the White House actually planning to go down that route? By focusing on imports from Mexico, Spicer conveyed that impression; but he also said that he was talking about “comprehensive tax reform as a means to tax imports from countries that we have a trade deficit from.” That seemed to be a reference to a proposed overhaul of corporate taxes, which would include “adjustable border taxes.”

But here’s the thing: that overhaul wouldn’t at all have the effects he was suggesting. It wouldn’t target countries with which we run deficits, let alone Mexico; it would apply to all trade. And it wouldn’t really be a tax on imports.

To be fair, this is a widely misunderstood point. Many people who should know better believe that value-added taxes, which many countries impose, discourage imports and subsidise exports. Spicer echoed that misperception. In fact, however, value-added taxes are basically national sales taxes, which neither discourage nor encourage imports. (Yes, imports pay the tax, but so do domestic products.)

And the proposed change in corporate taxes, while differing from value-added taxation in some ways, would similarly be neutral in its effects on trade. What this means, in particular, is that it would do nothing whatsoever to make Mexico pay for the wall.

Some of this is a bit technical — see my blog for more details. But isn’t the US government supposed to get stuff right before floating what sounds like a declaration of trade war?

So let’s sum it up: The White House press secretary created a diplomatic crisis while trying to protect the president from ridicule over his foolish boasting. In the process he demonstrated that nobody in authority understands basic economics. Then he tried to walk the whole thing back.

All of this should be placed in the larger context of America’s quickly collapsing credibility.

Our government hasn’t always done the right thing. But it has kept its promises, to nations and individuals alike.

Now all of that is in question. Everyone, from small nations who thought they were protected against Russian aggression, to Mexican entrepreneurs who thought they had guaranteed access to our markets, to Iraqi interpreters who thought their service with the US meant an assurance of sanctuary, now has to wonder whether they’ll be treated like stiffed contractors at a Trump hotel.