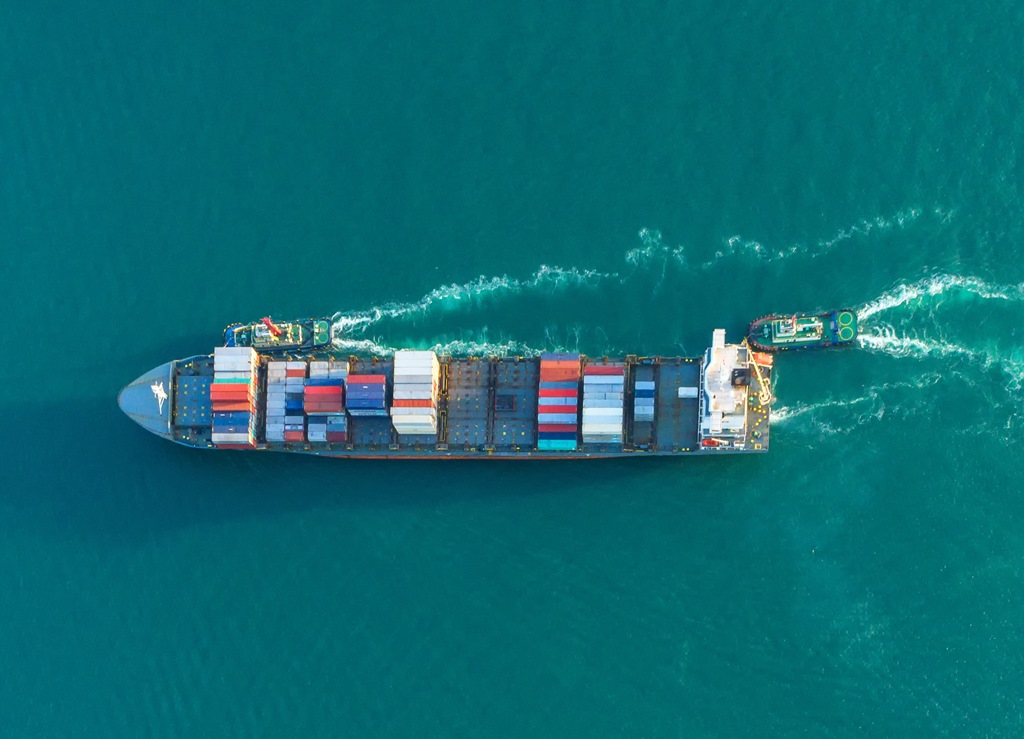 One way of correcting trade deficit is by the devaluation of a home currency. This is an official lowering of the value of a country’s currency within a fixed exchange rate system. Low currency value will make export less expensive for foreign consumers. This will help foreign consumers to buy locally produced goods, which will help domestic business and encourage exports. It also will make it more expensive for the local consumer to buy foreign imported goods, which in turns will lower import. This measure will increase export and decrease import, which will finally reduce or eliminate the trade deficit.

Growth-friendly policies will also help decrease trade deficit. One of such policy is on taxation. By increasing import duty or tax, imported goods will become more expensive and less attractive to local consumers. They in turns will shift to locally produced products. Government policies such as tax incentives and exemption to local exporting industries will also help correct trade deficit. Tax incentives will also attract foreign companies to open their manufacturing plant in the home country and boost export.

To encourage export of goods, the home country also can introduce export subsidy, this can take many forms such as direct payments, cheap loans, and tax-relief exporter. Measure to reduce the cost of production also will encourage export, such measures include lowering cost of raw materials, cost of labor and also rental rates.

Adopting protectionism policy will further suppress import and help boost the local economy. This can be achieved by imposing a tariff on certain imported goods, which is a form of taxation. For example, the United States in 2002 imposed 30% tariff on a variety of imported steel products. Tariff, however, should be exercised with caution to avoid disputes and trade war.

Finally, a concerted national industrialization development programmes will increase foreign exchange earnings. This strategy can be done by shifting local industries to embrace modern industries. China is a very good example. China’s Open Door Policy in 1978 modernized China’s industry and turning it into ‘The World’s Factory’. Special Economic Zones (SEZ) were set up to attract capital and business which led to trade expansion.