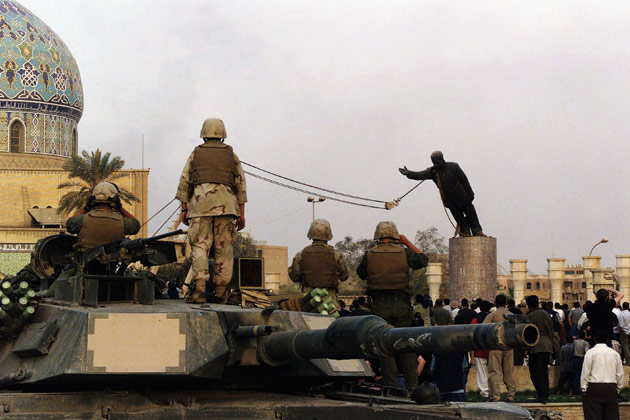 This book is cleverly written. If you have read Freakonomics, this book follows similar method but applied it onto politics. It gave reader practical understanding using simple argument which make sense and does not elaborate much on theory. It debunked the conventional wisdom and presents the problem in a much simpler way. I think this is the quality of good books, they talk about complex topic in a simple way which make sense.

In the introduction, Mesquita and Smith introduced a simple way of thinking, politics is about getting into power and staying in power. To rule one need a loyal circle, nobody rule alone. They argue that we should stop thinking about politics from the view of national interest, state does not have any interest, people does. Every action of a leader will be best understand as a way he want to maintain his power.

As what  Machiavelli have thought us, this book share similar value. Mainly, we should see politics on how it works not what we think how it should work. We think that politic should work to serve the people, but we have to accept like it or not, it will not work like what we want.

To break the idea into simpler form which readers can relate, they break supporter to any leader into 3 main categories, which were the interchangeable, influential, and essentials. The idea which is very interesting that I would like you to read for yourself to explore more. The best part of the book, as I dive more into it, was a vast examples and case studies been put forward. They studied Fidel Castro and Che Guevara in Cuban power struggle, the fight between Gorbachev and Yeltsin in Russia, and even the struggle of Damasus to become the Pope. It does not stop there, business structure also been scrutinized and analyzed closely. They also explain the differences on the challenges to seize power and the challenges to remain in power.

Observing democracy, they analyzed why in multi-party system, there are many parties but at the end every time, only one party won. This is not a coincidence, smaller fringe parties are allowed not because of freedom, but because they break the oppositions vote and serve the interest of the dominant party.

We often wonder why nation with abundance natural resources ended up being poor and undeveloped. This is called resources curse. Leader needs money to operate their administration. This was usually achieved by taxation, but in order to tax, the population need to work and some liberal policy need to be put in place. This policy might pose a strategic threat to a leader politically. When natural resources is abundance, leader can generate revenue and depend less on taxation. Extracting resources from the earth is fairly straight forward, it can be done using a small labor and exclude the general population, leaving them to remain poor.

The book also explain the logic why democratic government did not promote democratization of other states. This is because democratic state can easily buy foreign policy from autocratic dictatorship, rather than from democracies. They documented how US facilitated the overthrowing of leaders elected democratically, including Juan Bosch in the Dominican Republic, Salvador Allende in Chile, and Mosaddeq in Iran. This logic also explain why Saudi Arabia and many middle east countries which are US ally, never democratize. They also explain how foreign aid was used to salvaged despotic regime while maintaining the people in misery.

The book offer different perspective to understand politics, instead of using moral, ideology, and national interest, the book takes us on different road. To look into politic in the sense of power struggle, by which leader behave to make sure that they have the power and stay in power. The idea is very much like what Machiavelli proposed, looking at politics simply as the game of political survival. Some people might argue that its an inhumane way on looking into politics. But in the end, politics played by its rule, not by what we want it to be, and if we fail to accept it, we will most probably fail.

This article is a review of a book title ‘The Dictator’s Handbook : Why Bad Behavior Almost Always Good Politics’ written by Bruce Bueno De Mesquita and Alastair Smith. Published by Public Affairs, 2011.