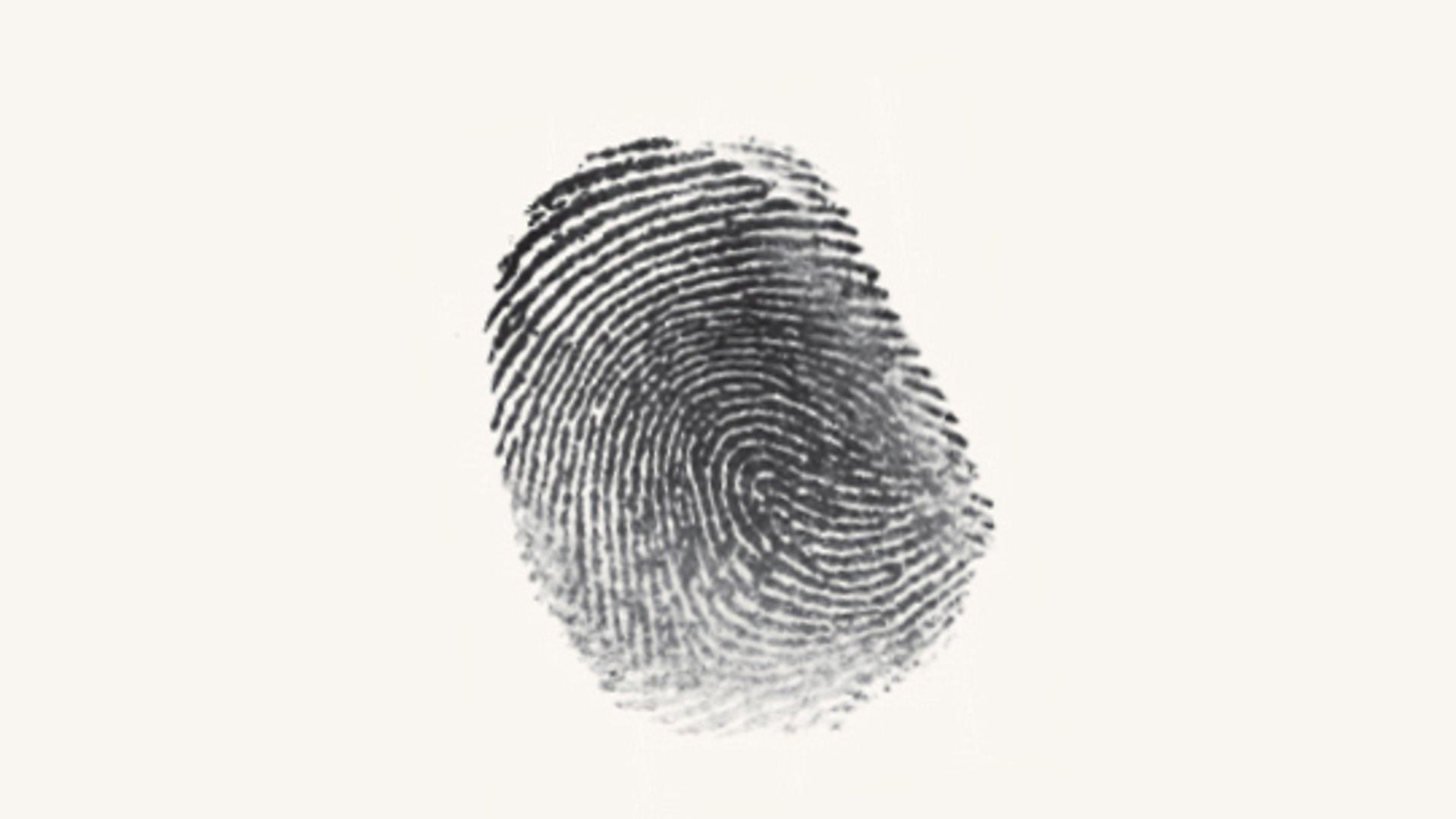 What is the similarity between a banana and a government?

It turns out that both of them exist as a reality. Banana is a physical reality. We can touch it, taste it, and eat it – and it’s also occupy physical space. Government in contrast exist, albeit fictionally. We know that government exist, we fear them we can read about them in the news. But government unlike banana is a fictional reality, government is a concept which was created and overtime accepted as a reality. If all people cease to believe they exist, it will cease from existence.

This is the sort of question Yuval Noah Harari explored in his famous book Sapiens: A brief history of humankind.

He explored why human species thrives while other species went extinct. In term of physical characteristic, other species were far more superior than us. Cheetah has a stronger leg muscle and run faster than us, gorilla have a stronger and bigger arm, fish can breathe inside waters. Yet, something is missing from them which left them inferior than us.

What missing according to Harari is the ability to trust and collaborate between each other. When we took our morning bus to office, we barely know the driver, yet we trust that they will drive us safely to our destination. When we eat at a cafe, we never knew the cook personally, but we trust that what they prepared for us is safe for consumption. Many of ideas put forward by Harari are simple yet profound. What he write will radically change what we thought about human species.