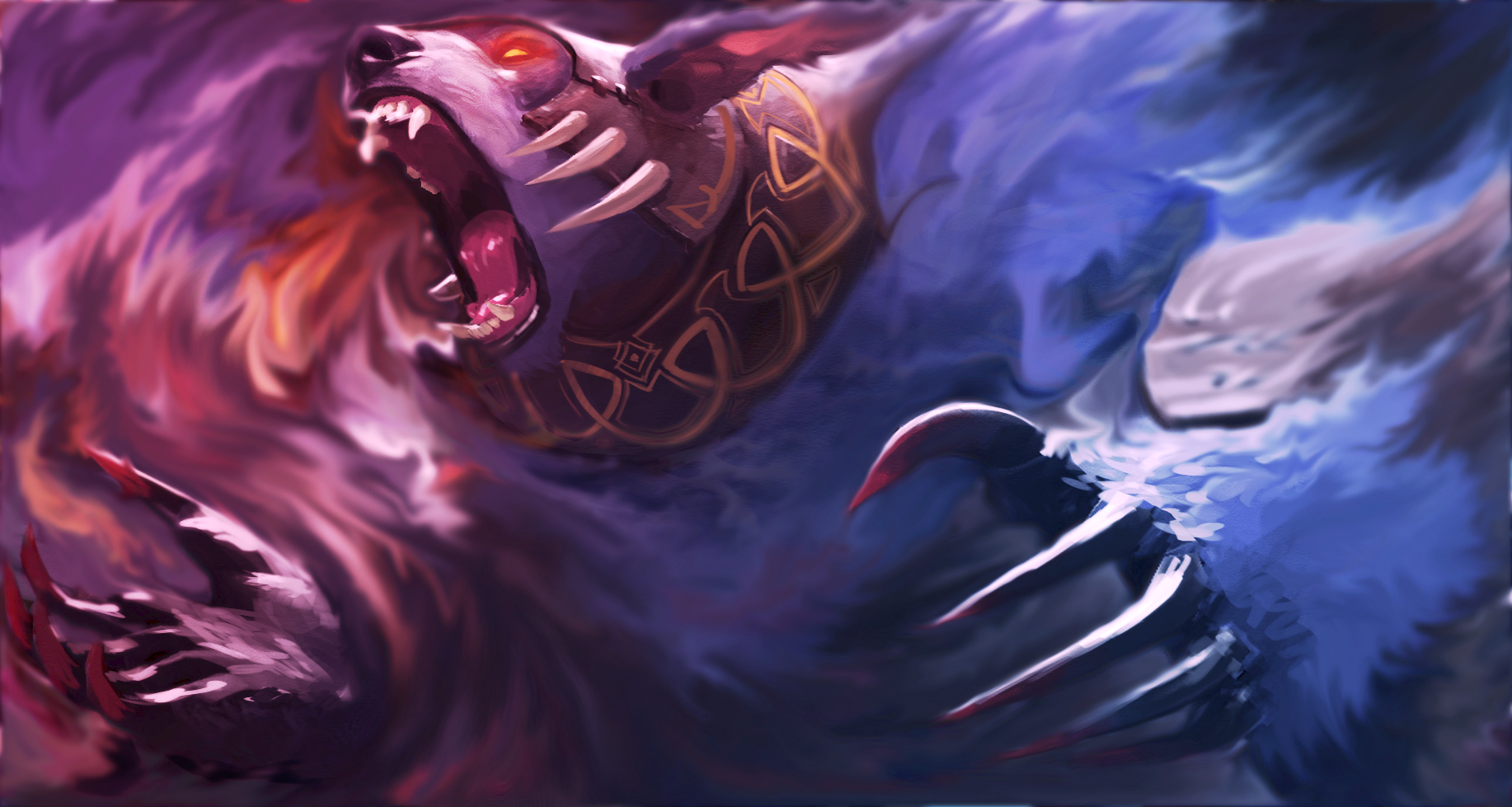 One of the fine book to understand how propaganda and social media works best was Ryan Holiday’s work through his book ‘Trust me I’m lying’. He brilliantly explained how publicist and propagandist used readers emotion such as anger and hate, to put forward their argument, swayed public opinion for their political purpose, and market their products. But, Holiday argues that often these tactics of consuming public anger given rise to many negative implications, such as permanent hatred and in worst cases, death. He used a metaphor of “feeding the monster”. Often a seemingly harmless person working with keyboard and screen resulted in great damage in society.

Returning to local politics here in Malaysia, today we saw Malaysians netizens bashing the new government almost every day. Every government move, whether good or bad, was smacked with insult, sarcasm, criticism, and all sort of condemnations.

The newly formed government seems to have lost their game in the social media arena. Minister of the religious affair for example, after waves of criticisms about his conduct, has back-off saying that “netizen is not at the same level as him” for him to argue with. More embarrassingly was the education minister, who cheated voters with his promise to abolish toll and put an end to political appointment in local universities. He used to troll the previous government with his witty criticism, now embarrassed with his own words, he had to backtrack and delete his past postings as a swarm of netizens used his very words against him. The more recent case was a punk-hair YB in Melaka who threaten to sue villagers who made his rude video gone viral. A nationwide netizen joint forces mocking his hairstyle and rude behavior, he finally brought down and apologize for his misconduct.

The apologist and defender of the current government always lamented this fact. They argued that the netizen only knows how to bash and criticize their government without having real picture and facts in hand. They spew hate to discredit the government, always irrational and out of their mind. The netizen has become a monster, and they are on the loose. But who actually created them?

No one can tell for sure, but what is clear is that the current government during their time in opposition is the one feeding the monster in the past before they came back to bite them. They used to feed on people’s anger for their campaign, always without giving them any room to think rationally. They objected to all what the government did, whether good or bad. Cash payment for lower income group branded as bribery and ‘dedak’, infrastructure projects are attacked, foreign investments are mocked as selling off national sovereignty, even criminal cases are politicized squeezing the judicial branch to exercise their independence. Today, the same monster they have been feeding in the past, came haunting them back.

That is why when I heard the apologist argument to salvage people’s trust, I find it very laughable. If they are searching for somebody to blame they just need to look at the mirror. They only have themselves to blame.