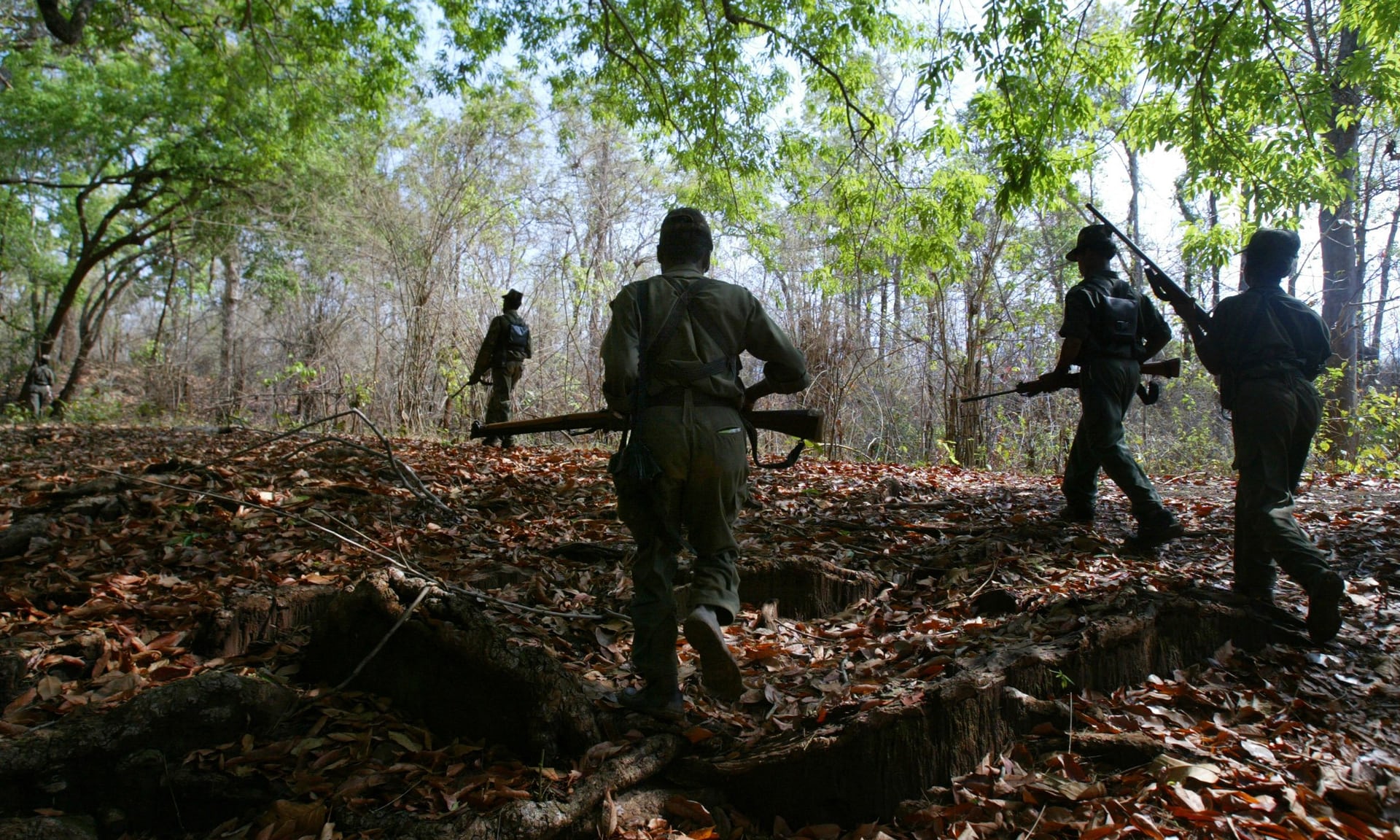 “When Faith Turned Red” is the translation of the Hindi novel, Ujale ki Talash written by Sharad Pagare. Published by Rupa Publications India in 2011. The novel which was based on South India told a story about prostitution in the name of religion, Naxalite revolution and widespread state corruption.

In the background introduction, Pagare highlighted the mistake made by Pt Jawahalal Nehru, who was a supporter of British Fabian Socialism. Pagare argued that unlike European countries which already modernized and industrialized, India is still an agrarian nation with population deprived of education. He criticized the effort to embraced western-style socio-political system in poor and uneducated India. This step he believes only served corrupt politician and business class, while general population remain poor and caught in the middle of flawed democracy.

Pagare also created a character such as Prof. Venkatesh who struggle to climb the social ladder. From poor ordinary boy to a professorial career in the university. He conveys a message on how, one should always struggle to make life better, silencing critic not by fighting, but by working very hard and let the hard work and success speak for themselves.

The novel tells a story of how Surendran and Latika, who were born in rich families with high social status, came to understand the meaningless life they were living. They came to contact with Naxalite comrades and saw, how these poor people with no food or cloth fighting for the betterment of their community. The Naxalite gave them meaning, and a cause to pursue. They explain that life has a higher meaning, not just for food, drinks, and sexual pleasure, but a fight to end corruption and alleviate the poor and the oppressed. They even willing to give their life for the struggle. Bhushnam, the Naxalite leader said “Remember one thing, instead of living a long meaningless life, it is better to lead a life for the oppressed, exploited and crushed people even if it’s short. I think it is more meaningful and virtuous.”

Bhushnam character is one of the most interesting. Bhushnam, who went to the university, recruited the students to join their struggle. He is depicted as knowledgeable in Marxist and Leninist ideology. But Bhushnam, did not recruit the student merely on a theoretical basis, he brought them deep into the forest, so they can see for themselves, feel for themselves, the life and suffering of the oppressed tribal people, the Adivasi.

The novel was filled with more plot twist, when Srini, a boy raised to become a priest, suddenly caught up in the middle of the Naxalite struggle. The poor people used to give their daughters to the temple to marry the goddess and became devadasi – girl dedicated to serving God in the temple. This tradition, however, was exploited by the priest and created a network of prostitution. Realizing this corruption, Srini began asking the divinity of the idol and oppression in the name of religion.

Overall, the novel gave some good exposure to readers who are not familiar with Indian culture. The novel was full of Hindi vocabulary on traditional clothing, cuisine, and local terminology. It plays with readers emotion as they dive into family conflicts, love, the struggle for social justice and the fight over state corruption.